Louisiana is the only state to use parishes instead of counties as the primary local government unit. Each parish is subdivided into wards, and if the population warrants, the wards are divided again into precincts. Most Parishes elect a representative from each ward to serve on the Parish Police Jury which is the Parish governing body. Caddo Parish changed its form of government to the "commission-administrator" form of government and uses commission districts instead of wards to elect its representatives. Wards are used to elect Justices of the Peace and Constables.

Ward 4 is not shown below because it is totally contained within the city limits of Shreveport. 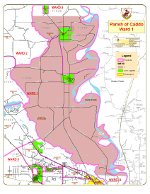 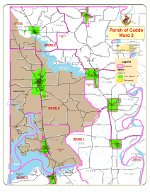 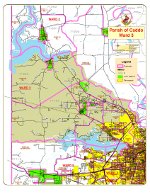 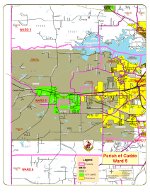 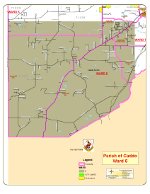 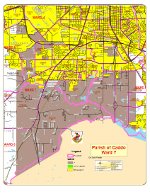 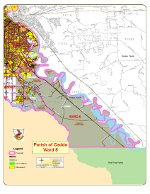 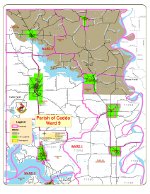